The bolo andaluz or serrano is a kind of bowling game, one of the oldest games in the south of Spain. It is considered as the only autochthonous sport of Andalusia. There are not many information about the origin of this game, but some hypothesis place the origins at the moors time and others defend a development during the early modern period (XVI-XVII centuries).

Winning that play is not just a question of flooring the skittles (called also “mingos”) but throwing the ball as far as possible.

There are two forms of this game:

The pig slaughter is a procedure of killing pigs in order to get their meat, which is used specially to make different sausages and cold meat. The slaughter has became a social meeting with all the family, friends and neighbors.

Here is possible to find some liquors and spirits made in the region, such as anisette from Viter, patxaran (a sloe-flavored liquor), mistelle (a fortified wine) and quince liquor.

There are some traditional dances in the area as malagueñas, pasodoble, mazurka, fandango robao, seguidilla, torero, fandanguilos, minués, and polkas. A really rich repertory after centuries and centuries of mixing cultures, we can found dances that come from the early societies, from the Arabic times, dances brought by the Christians or other dances that come from Europe in recent years.

Each winter, for as long as the first societies appeared in the area, shepherds guide their sheep until the rich pastures in Sierra Morena, at the west, where the winters are softer than in Sierra Segura. When the spring comes, they go back to home, where the grass has grown again. 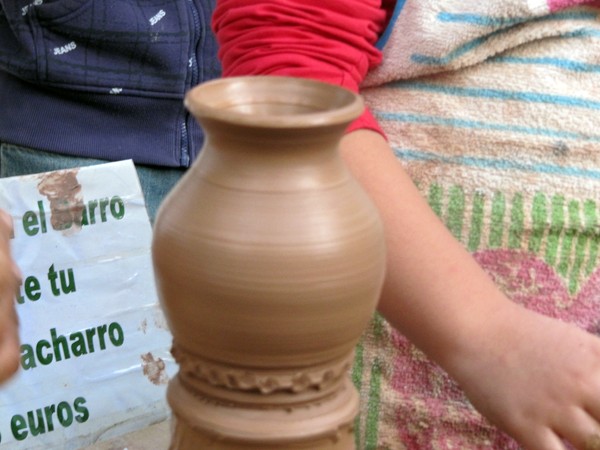 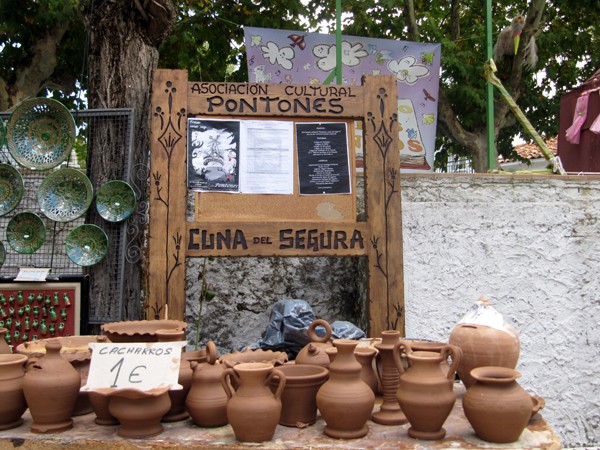 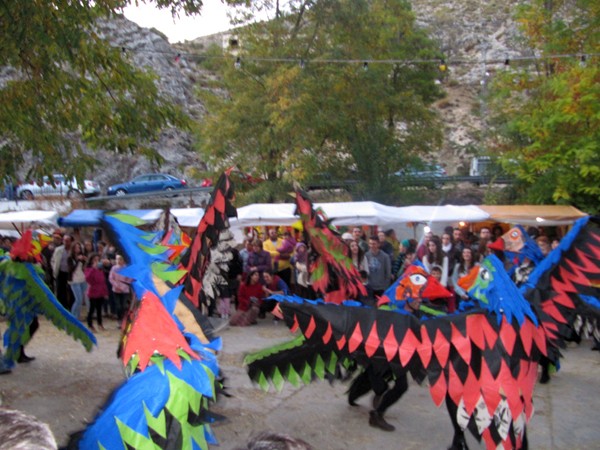